5 Things Your Destination Can Learn from Niagara Falls USA 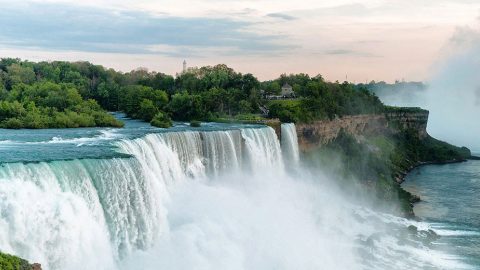 Niagara Falls, New York, is obviously overflowing with appeal. It’s home to a natural wonder, for one — an icon of the American landscape. It’s got historical cred, too, thanks to its heyday as the Honeymoon Capital of the World, and is a budget-friendly, action-packed destination for families, couples and adventure-seekers to boot.

But that doesn’t mean that Destination Niagara USA, the destination marketing organization (DMO) charged with broadcasting these attributes, is without its own challenges. There’s a direct — incredibly direct — competitor across the Niagara River, for starters. And then there’s the fact that many of its trademark attractions are seasonal, owing to the fickle Great Lakes weather. These challenges have required Destination Niagara USA remain flexible, creating all-encompassing marketing strategies that keep travelers in its hotel rooms year-round.

Here’s a look at a few strategies your DMO — which likely has challenges of its own — could learn from Destination Niagara USA’s tried-and-true efforts.

1. Save your media spend for when you really need it.

In the summertime, when the iconic Maid of the Mist is sailing and vacationing families abound, Niagara Falls USA is at maximum capacity. While there’s definitely much to “talk up” this time of year — The weather! The up-close experiences! The festivals! — Destination Niagara USA quiets down its media spend. Instead, they focus on attracting visitors during the shoulder seasons of spring, fall and winter by creating season-specific content and promoting that content through targeted digital campaigns. Bucket-listers may prefer to visit during the high-season, but regional travelers, couples and those hungry to explore the great outdoors can be convinced to visit during off-season times if they understand what’s waiting for them in Niagara Falls USA.

2. Look outside your typical audience.

Destination Niagara USA knew that they had to target the usual suspects when creating their visitor profiles, but also knew that one of their key differentiators — a popular outlet mall — could bring them success with an out-of-the-box traveler: the Canadian shopper. A few times a year (namely, back-to-school and the holidays), they deploy targeted campaigns directed to these shoppers, encouraging them to come for the deals — and to stay for Niagara Falls USA’s charms.

In 2019, New York City was trending internationally — the WorldPride events it was hosting coincided with the 50th anniversary of the Stonewall Riots. Destination Niagara USA had previously found success care of an activation dubbed “The Other Side of New York,” which was geared at enticing NYC visitors and residents to make the trip across the state, so they saw great value in appealing to WorldPride travelers, too. As plans were finalized for Niagara Falls USA’s own Pride celebrations, Destination Niagara launched a content-fueled campaign aimed at attracting LGBTQ+ revelers to Rainbow City as an add-on to their Big Apple experience.

A Weekend to Remember in Rainbow City

Research shows that meeting planners and tour operators are looking for stick-with-you destinations that are easily walkable and easy on the budget. Niagara Falls USA fits these attributes to a T — and makes it known. To that end, Destination Niagara USA reaches meeting planners via targeted digital campaigns and serves them content that touts the destination’s relevant appeal to give these audiences the nudge they need to get in touch with the Destination Niagara team.

5. Allow your content to fuel a range of efforts.

Compelling seasonal content is the backbone of Destination Niagara USA’s marketing strategy — it doesn’t just live on their blog. This content, which sells seasonal experiences such as the wonder of the frozen Falls and the best fall drives, fuels social media calendars, emails and organic search efforts, as well as the conversion-focused landing pages used to keep visitors coming. 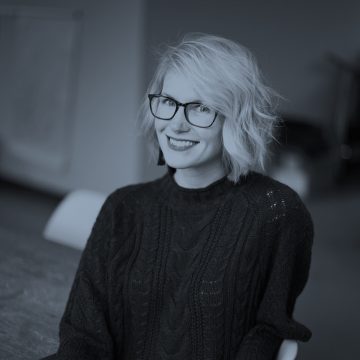 Katie has almost a decade of editorial experience, spending most of those years as an editor at regional magazines. A Georgetown University grad, she helps guide digital and print content programs from concept to completion for C/A clients such as Vanderbilt Health, Niagara Falls USA and Phoenix Children’s Hospital Foundation. She has written for Garden & Gun, Washingtonian and Arkansas Life, among others.

The mother of two young girls, Katie can most often be found on a hiking trail with her family (Sedona’s a favorite). She’s a Southerner through and through, and the only member of the C/A team who uses the word “y’all” with abandon.

Is Your Destination’s Travel Guide Behind the Times?

Innovative DMOs are rethinking and re-inventing the concept of travel guides in destination marketing. These seven examples will inspire you to bring yours into the future.

It can be tempting: a website from an agency that only builds for DMOs. The problem? You’re locked into an ordinary experience that is difficult to update — and hard to navigate.

A chat with art director Lizelle Galaz on a fresh approach to imagery for the Frank Lloyd Wright Foundation. 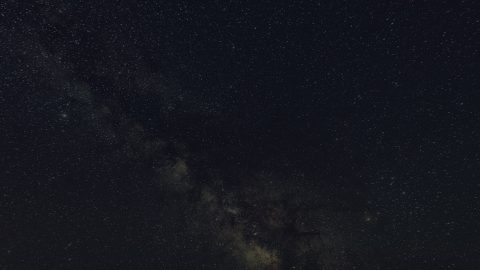